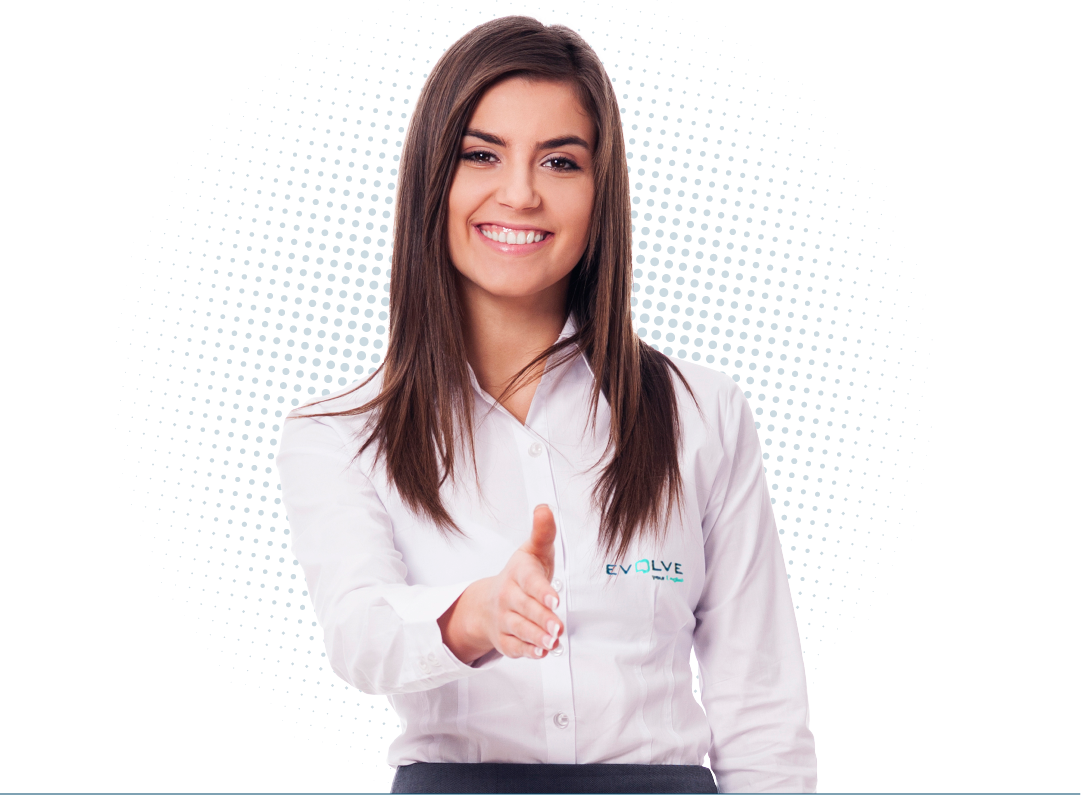 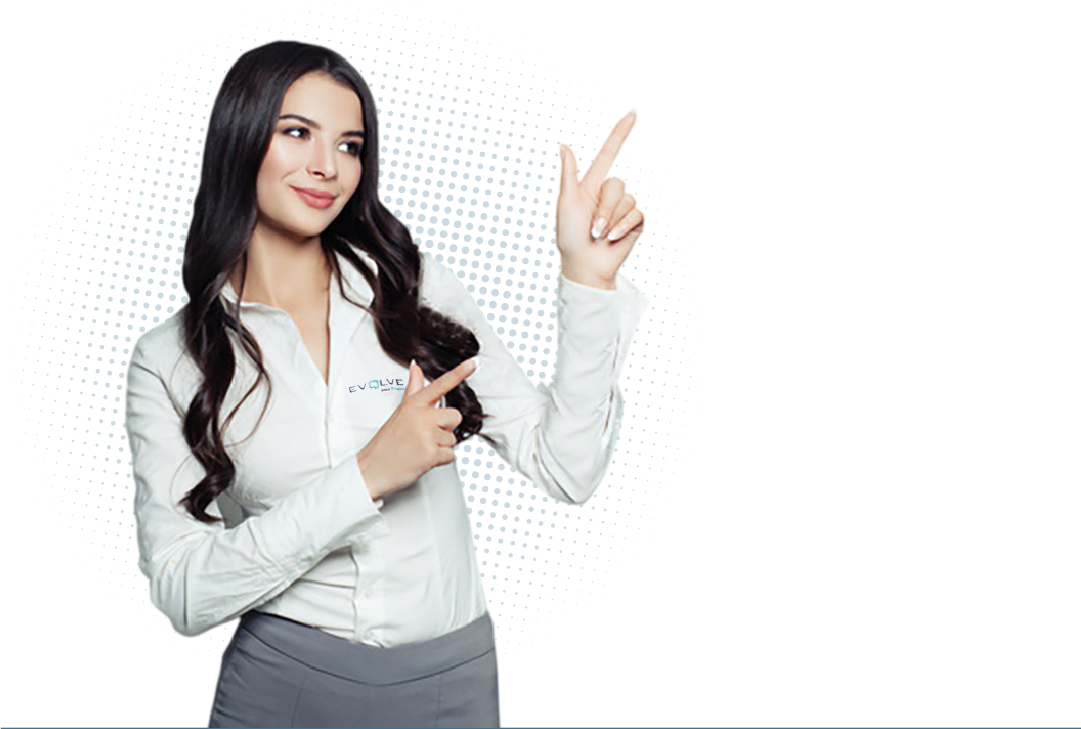 A donkey and his master were walking along a muddy trail when all of a sudden, the donkey fell into a ditch. The master tried to pull him out, but it was impossible. The ditch was too deep, and the donkey was too heavy. “Oh, how terrible!” – he cried. After hours of trying to get the donkey out of the ditch, the master gave up. “It’s no use. I’ll just have to bury him and end his suffering.” So, the man got a shovel and started throwing dirt over the donkey. But every time the donkey got covered in dirt, he would shake it off onto the ground and use it to take a step up. The more the master threw the dirt onto the donkey, the shallower the ditch got. Eventually, the donkey was able to climb out on his own.

3. The donkey used "it" to take a step up. What is the meaning of the word IT?

DESARROLLAR - Grammar
Match the pronouns to the proper form of the verb TO BE.

Select the correct sentence in past tense.

Change the verb to simple past to complete the sentence.

Tom was an American inventor who grew up in Michigan together with his six siblings. He was homeschooled by his mother and read many books on Science and Art. Regardless of Tom’s hearing problems, he was a bright boy who loved to experiment and learn new things. He began his career as an inventor at the age of thirty by creating a device that could record sounds and play them back. This invention was revolutionary at that time and essentially made Tom a celebrity. Everyone was calling him a genius. This attention inspired Tom to continue experimenting with transmitters until one day he stumbled upon a system of electric illumination. During the 1800’s, people lit up their homes with gas and oil-based lamps. The problem was that these methods were expensive and dangerous. Many houses burned down after oil lamps were accidentally dropped and draperies caught on fire. Tom saw a problem that most people didn’t even realize they had, and he wanted to find a solution. So, he hired a team of experts to assist him in a new project that would change the world. As with most major achievements, there were many failures along the way. And after some time, the people around him started to doubt the project and tried to encourage him to stop his efforts and work on something else. But this never discouraged Tom. He understood that if he was going to invent something extraordinary, it wouldn’t be easy. He would have to fail, and it would be through those difficult moments that would make him stronger and give him the experience he needed to succeed. After years of trial and error, Thomas A. Edison changed the world by inventing the lightbulb.

2. What was Tom's first invention?

3. What made Tom a celebrity?

4. How did Thomas change the world?

Select either Do or Does to complete the sentence.

Match the correct WH word to complete the sentence.

1. are you going to the dance with?

3. is your opinion about the story?

4. are you taking your vacation?

Select the correct word(s) to complete the sentence.

1. The tickets were sold out. We to go

2. I looked everywhere for my books, but I find them

2. I played soccer when I was a child

3. We have been on the phone for two hours.

4. It have been snowing all night

5. They have been studying for the exam since last week.

7. He has been taken twenty sick days this year

Select For or Since to complete the sentence.

1. I have been waiting three hours

2. They haven’t spoken to yesterday

3. They have been married twenty-five years.

Fill in the blanks using will or going to.

3. I am watch a movie later

4. My husband drive me to work this morning

Fill in the blanks using the past tense of the verb to be.

1. There any paper in the printer

2. She happy when she got the job

3. We in the mood to exercise today

4. They laughing at his jokes 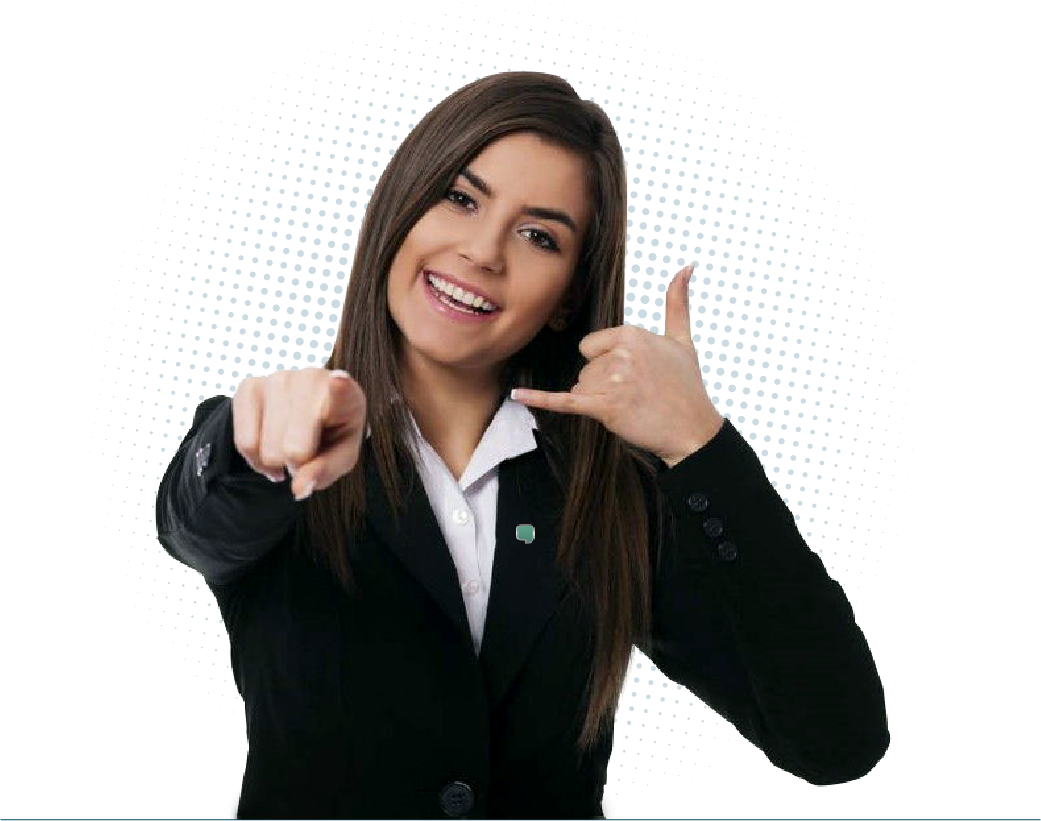